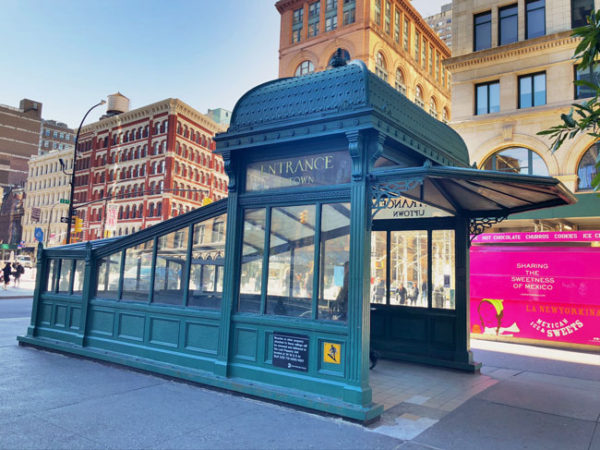 Also called “Cooper Union,” the Astor Place Station was completed in 1904 and was one of the subway system’s original 28 stations. Named after John Jacob Astor, the first millionaire in New York. He made his fortune by trading and selling furs, most notably beaver pelts. Looking around the station, you will see glazed architectural tiles featuring beavers, the source of Astor’s wealth. The “Grueby Faience” Company created these tiles but was most famous for their Art Nouveau vases.

On the downtown side, you will see a bricked-up entrance bearing the name “Clinton Hall.” This was an entrance to the Clinton Hall building, initially owned by the “New York Mercantile Library,” built in 1890. Although this entrance is now closed, the building still stands. With a Starbucks and all, it has become high-end condos!

In 1986 the station had a significant renovation. The renovation included the addition of colorful porcelain mosaics by artist Milton Glaser. Glaser was a Cooper Union graduate famously known for creating the “I Love New York” logo and being the co-creator of “New York Magazine.”

The NYC subway system was modeled after London’s, the oldest in the world. However, NY’s cast iron “Beaux-Arts” kiosks emulated those in found Budapest, which ran the second oldest subway system. The entrances mimicked exotic summer houses in Persia and Turkey called “kushks.” We anglicized the name and called them “kiosks.”

Who was John Jacob Astor?

On the boat to America, he met a businessman who was having success in the fur trade. By the time Astor docked in the States, he had learned what he had needed to know, sold his flutes, and by age 22, made his reputation as a shrewd businessman selling beaver pelts.

By the 1820s, Astor monopolized the fur trade in the Great Lakes region and most of the Mississippi Valley. Wars and a decimated beaver population led him to diversify and finally retire from fur and focus on New York City real estate. When he died at age 84, he was the wealthiest man in America, with holdings conservatively estimated at $20 million. (His net worth would be the equivalent of a mere $138 billion today.)

Although known as a shrewd and an only-interested-in-business kind of guy, he spent the latter part of his life as a patron of culture. (Perhaps if he were here today, he would find it in his heart to support a "Carpe City" guide for the culturally curious!) Astor Place, Astoria Queens, Astoria Oregon, and The Waldorf-Astoria, to name a few, are places named in his honor. He is buried at Trinity Cemetery. 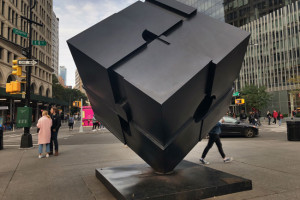 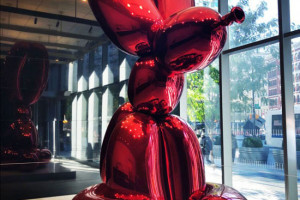 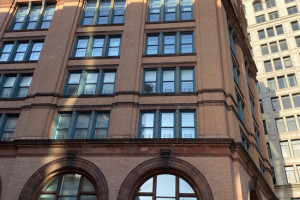 Theater that led to riots - everyone's a critic! 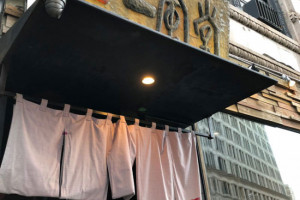 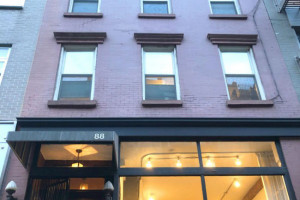 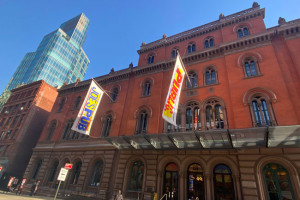 From John Jacob Astor to Hamilton, it's a hell of history 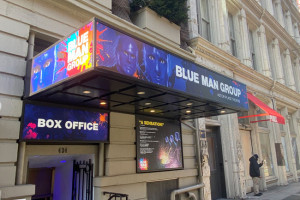 Some bohemian history on an illustrious strip 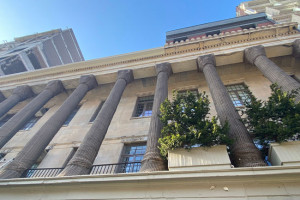 Before there was Billionaire's Row, there was Colonnade Row 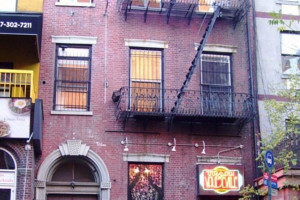