Skyscrapers define New York City, and when we think of them, we often think of the Chrysler Building, the Empire State Building, or 30 Rock. But, the New York City Landmarks Preservation Commission calls The Bayard-Condict Building “the most significant commercial building utilizing skyscraper structural techniques in New York City.” And why was it such a big deal? Completed in 1899, it is the only building in New York City designed by the great Chicago architect Louis Sullivan, who is considered “The Father of the Skyscraper.”

Sullivan was also known as “The Father of Modernism.” He was the first architect to reject historic architectural styles for totally new, modern forms. He solved what was then called “the problem of the tall office building” by inventing the skyscraper. He even coined the famous phrase “form follows function,” though he attributed it to an ancient Roman architect! Sullivan wrote that a skyscraper “must be every inch a proud and soaring thing,” a description that fits this building and this city it’s in!

The Bayard-Condict Building is unique in New York City for several reasons. The LPC calls it “the first truly modern skyscraper in New York City” because it does not try to disguise the nature of its materials. What you see on the building’s facade is terra cotta – and it’s not made to look like anything else. For that reason, this building is one of the first to express what Frank Lloyd Wright would later call “honest architecture.”

Not only that, the terra cotta makes this building a big deal. First of all, check it out. It’s gorgeous! It’s so sumptuous and thickly sculpted that it reminds you of frosting, right? That’s why locals affectionately call this “the wedding cake building.”

But also – this is the first building in NYC to feature terra cotta curtain walls. Sullivan used molded and hand-carved terra cotta to create a play of light and shade across the facade. In fact, there are 7,000 individual terracotta tiles here, and they help make this one of the most beautiful buildings in New York City.

So, we mentioned Frank Lloyd Wright…

Sullivan was Wright's teacher, and Wright was so inspired by Sullivan that he referred to him as "Lieber Meister," or "Beloved Master." Despite Sullivan's engineering genius and spectacular early career, he died a penniless alcoholic, and Frank Lloyd Wright paid for his funeral.

And Wright wasn't the only one who revered him. Several scholars believe that the character of Henry Cameron in Ayn Rand's "The Fountainhead" is based on Sullivan. And that his protégé, the book's hero Howard Roark, is Frank Lloyd Wright. 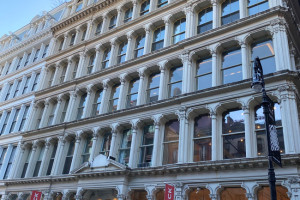 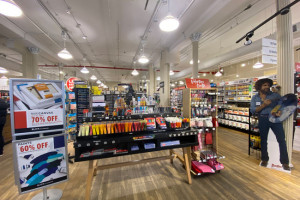 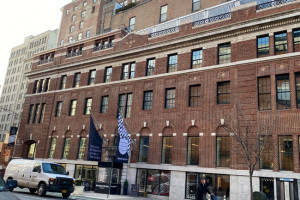 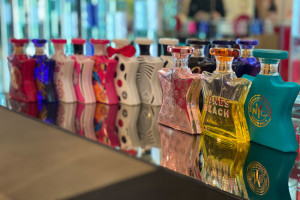 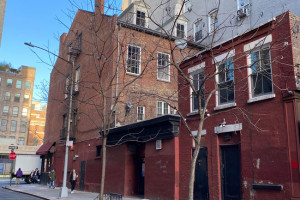 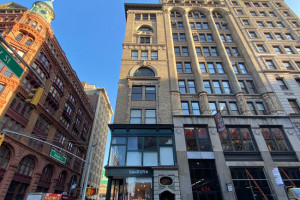 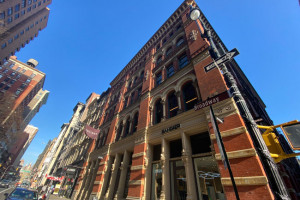 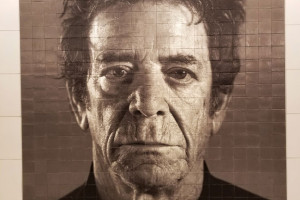 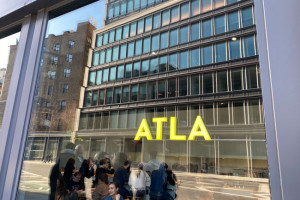