A Popular Staten Island Import, It's Become One of our Favorite Pizza Joints in the City 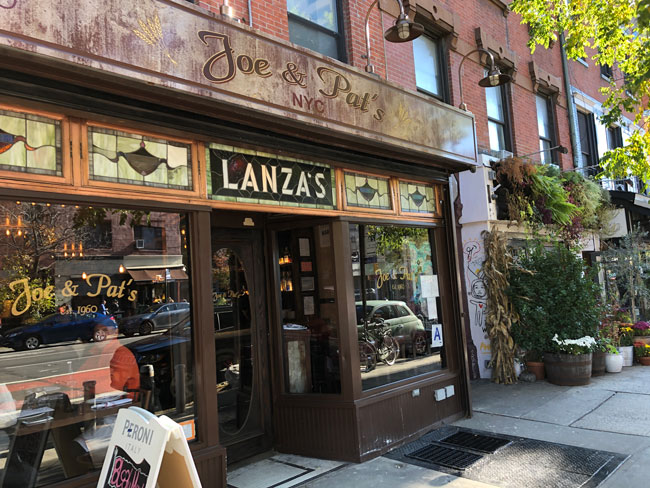 Before Joe & Pats there was Lanza’s, a popular Italian eatery opened in 1904 by Michael Lanza. Lanza was well connected back in Italy. Rumor has it that he was the chef to Victor Emmanuel III, the King of Italy. We are not sure if that is true, but his food was definitely popular here as Lanza’s remained open for over a century. Unfortunately, the restaurant encountered some tax issues and abruptly closed in 2017. Lanza’s was a favorite location to many — celebrities like Robert De Niro and Mariah Carey were regulars. However, rumor has it that Lanza’s also was a spot for some shady business. Michael Lanza was cousins with the infamous mobster Joseph “Socks” Lanza, the head of the Luciano-turned-to-Genovese crime family. Michael himself was no angel; he was arrested in 1976 for bribing a police officer with $18,000 after committing some illegal activity. What the illegal activity was, no one knows for sure, but Michael was charged with bribery, conspiracy, and gambling. The Mafia connections do not end there — the boss of the Bonanno crime family, Carmine “Lilo” Galante, frequently feasted at Lanza’s. When Galante was murdered in 1979, the Bonanno family held his service at Lanza-Provenzano Funeral Home, also owned by the Lanza family. Luckily, the restaurant’s maître d’ was able to make some money on the side as a mortician.

When you go to the Joe & Pat’s East Village location, the first thing you notice is the authentic stained glass that fills the restaurant. The look was too good to pass up for director and actor Woody Allen. In 1993, Woody Allen wrote, directed, and starred in his movie Manhattan Murder Mystery alongside Diane Keaton, Alan Alda, and Anjelica Huston. One particular scene took place in a proper old fashion Italian restaurant with mafia ties. You guessed it … Lanza’s! 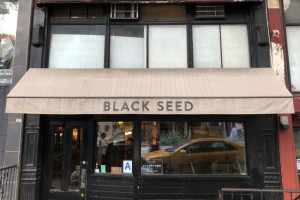 Tasty Hand-Rolled Bagels in a Building with Storied Mafia History 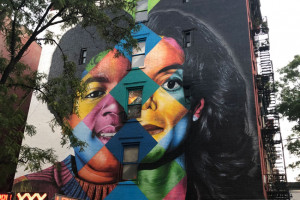 The King of Pop Featured Young and Old by Eduardo Kobra 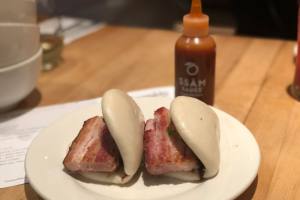 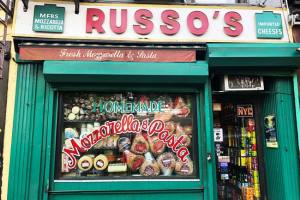 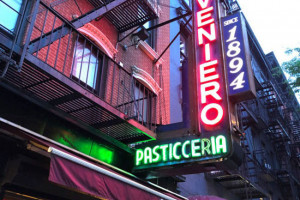 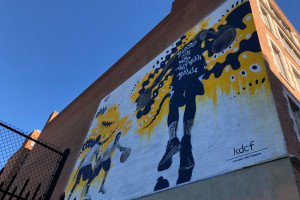 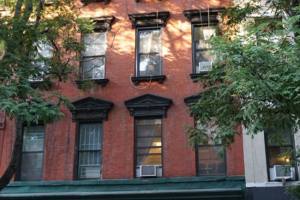 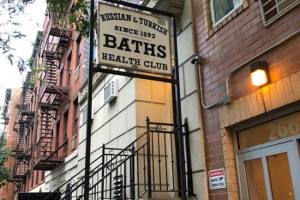 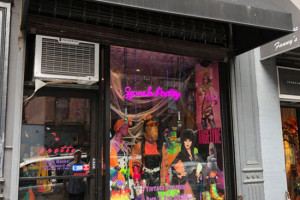