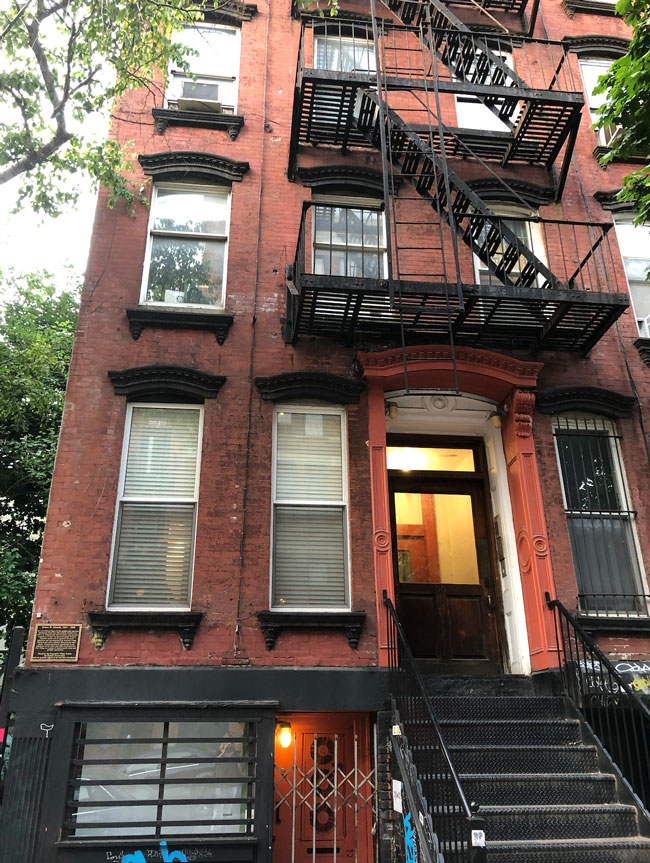 Today, “50 East 1st Street” houses an art gallery, but in the late 19th century, it was home to “Schwab’s Saloon” – New York’s most radical watering hole and the beating heart of Anarchist New York!

Saloon keeper Justus Schwab (1847 – 1900) was a working-class hero and poet. Additionally, he founded New York’s best-known (but not its only) German Anarchist Singing Society. Justus SANG his way into the hearts of New York’s labor activists during the famous 1874 “Tompkins Square Riot.”

On January 13, 1874, an estimated 10,000 workers who had lost their jobs following the panic of 1873 filled Tompkins Square to demonstrate. They rallied for public programs that might help them find employment, such as the “Works Progress Administration” (WPA) and other “New Deal” programs created during the Depression. When police attacked the demonstrators, one man could be seen – and heard – in the crowd, waving a red flag and singing “La Marseillaise.” That “magnificent-looking man” was Justus Schwab!

Following the riots, Schwab opened his Saloon at 50 East 1st Street, where he was beloved as “the comrade, adviser, and friend of all.” Though the Saloon was tiny (just 8 feet wide and 30 feet deep), Justus’ Place, as it was affectionately known, had a considerable impact on the city’s “radical” life. Anarchy’s leading lady, Emma Goldman, used it as her return address. Samuel Gompers, the “American Federation of Labor” founder, called it “the post office and information center for the underground of revolution.”

Justus was generous with his beer – he even gave it out free to poets, offering his Saloon as a “home and workshop to all rhymesters.” But he wasn’t just into poetry – Justus also kept 600 books on hand for borrowing. And Emma Goldman took her borrowing privileges seriously! She wrote: “Emerson, Walt Whitman, Thoreau, Hawthorne, Spencer, John Stewart Mill, and many other English and American Authors I learned to know and love through the friendship of Justus.”

To summarize the scene at Schwab’s Saloon, James Huneker stated: “There were no bombs, but there was plenty of beer.” And “Before Neicheze’s and Striener’s names were pronounced in our lecture rooms, they were familiarly quoted at Schwab’s.”

Radicalism may no longer dwell at 50 East 1st Street, but you can see it in full flower at the community garden next door!

The East Village has the highest concentration of community gardens in the country. The gardens are the product of grassroots community activism that began in the 1970s when local Liz Christy founded the "Green Guerillas." The rogue band of planters lobbed "seed bombs" filled with fertilizer, seeds, and water into vacant, inaccessible lots, abandoned due to the city's fiscal crisis. The goal was to turn blighted space into community space, or in Christy's words, "to turn a lot into a spot!"

Radical saloons are not just a German Anarchist tradition; they're as American as the Revolution!

Daniel Webster dubbed "The Green Dragon Tavern" in Boston: "The Headquarters of the Revolution" because it was the preferred meeting place of John Adams, James Otis, and Paul Revere.

Similarly, the "Merchant's Coffeehouse of New York," which stood on the Corner of Wall and Water Streets, was regarded as the "Birthplace of the Union." It also served as the site where New York's Governor and Mayor greeted George Washington when he arrived in New York as President-Elect on April 28, 1789.

You can still visit an original radical saloon in Colonial Williamsburg, Virginia. "Raleigh Tavern," built in 1717, was the site of many revolutionary discussions and a favorite watering hole for George Washington, Thomas Jefferson, and Patrick Henry. 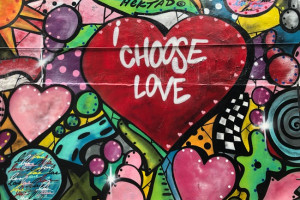 An Ever Changing Collection of Murals, Sculpture and other Street Art 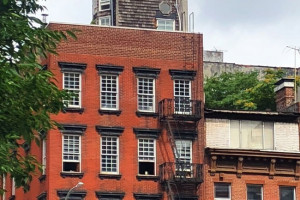 A Unique Slice of Coastal Architecture on an East Village Rooftop 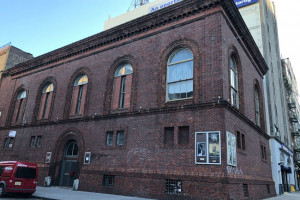 A Film Archive and Theater Focusing on Independent, Experimental, and Avant-Garde Cinema 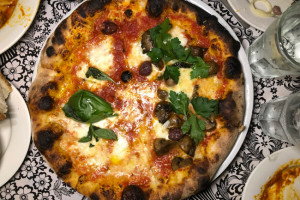 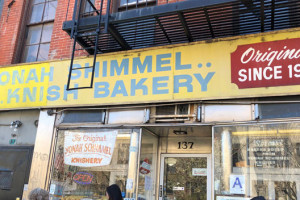 The Original Nosh for Over 100 Years in the LES 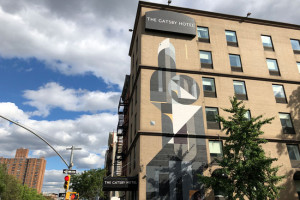 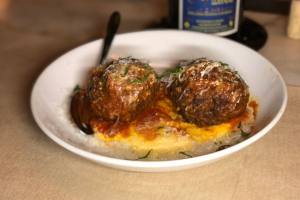 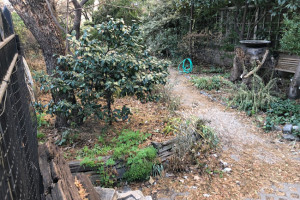 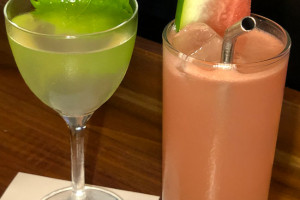