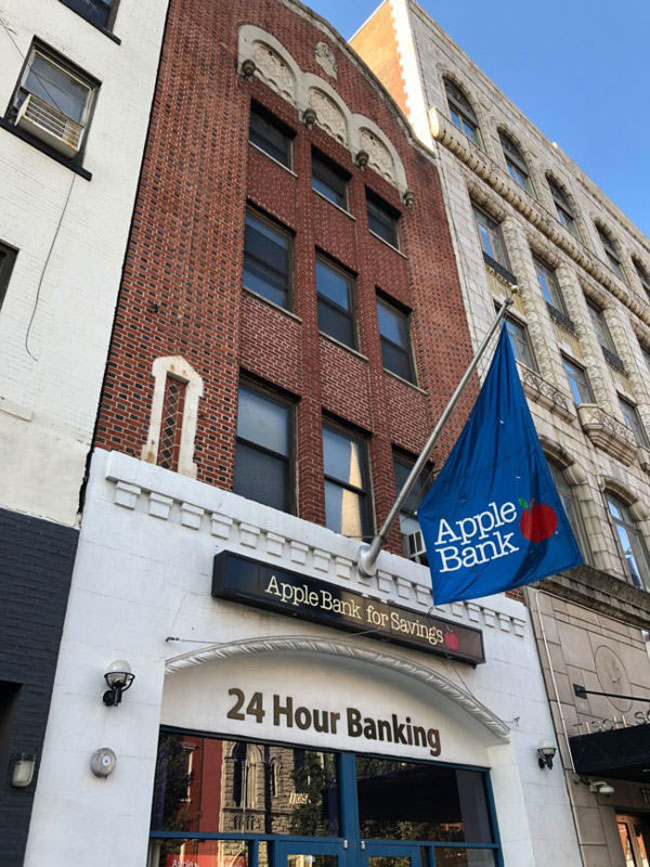 About The Fillmore East

The Filmore East boasts an incredible catalog of live albums recorded in the concert hall, which was famous for its ideal acoustics. In the venue’s three years, thirteen live albums were made there, making ‘Live at the Filmore’ a gold standard in the industry. They include: 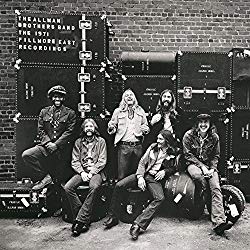 What a Short, Strange, Trip it Was!

The Dead: A band, a movement, a lifestyle, an excuse for losing track of whole years, a multi-generational business, and, certainly, some of the best times at the Fillmore East. People would sleep on 2ndAvenue waiting for the box office to open before Dead shows. The band would invite whoever else was around to play with them. From Duane Allman to the Beach Boys, their impromptu collaborations, covers, and jam sessions were unparalleled. And, it’s impossible to imagine Jerry up on stage without the psychedelic pyrotechnic Joshua Light Show, the Fillmore’s in-house entertainers and innovators of concert-light backdrops.

The Dead loved Bill Graham and would play pranks on him because he was so serious. According to Rolling Stone, “Once, they even dosed his can of 7-Up with LSD right before they went onstage. Graham later described it as ‘one of the greatest evenings of my life.’”

Did you know, between 1965 and 1995, the Dead played 2,318 shows? That kind of schedule required discipline and business-sense that went far deeper than the “peace and love and dancing” image the band maintained. Even so, their balance of playfulness and seriousness was a winning combination – in 1994, when the band was inducted into the Rock and Roll Hall of Fame, Jerry didn’t go, but the other band members who did brought a life-size cardboard cut-out of Jerry, who even posed for pictures!

And how could we not mention the amazing trivia that Jerry was the first musician to have an ice cream named after him? Head to the Ben and Jerry’s on Saint Mark’s Place and get a scoop of Cherry Garcia two blocks from where the Fillmore East once rocked!

Great Places Near The Fillmore East 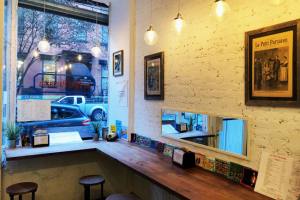 A Favorite for a Proper, Crusty Parisian Sandwich 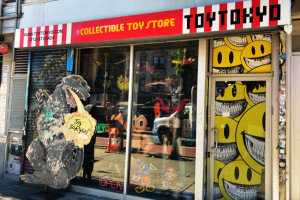 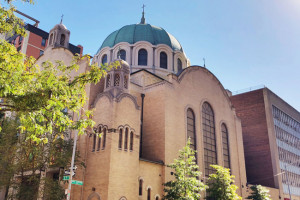 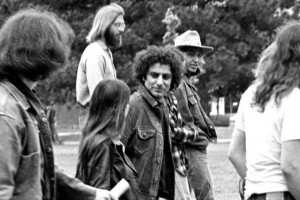 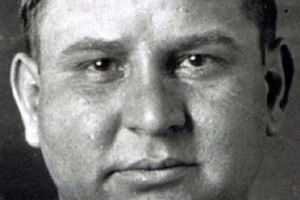 How the Mob Boss Really Did Dodge a Bullet 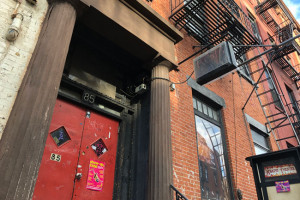 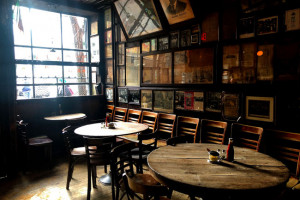 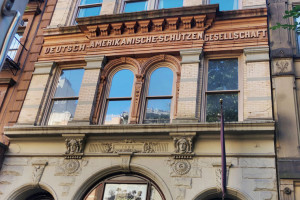 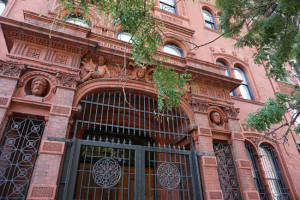