The Godfather of Punk and the History of Yuppie Scum 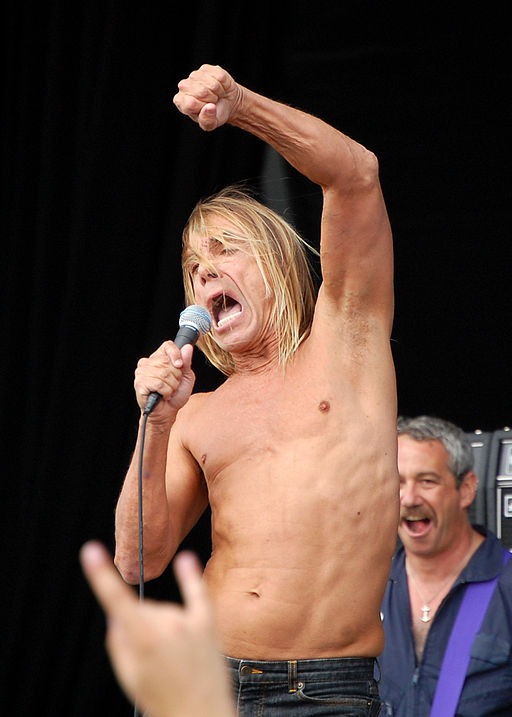 Touring musicians with hectic schedules full of travel and rehearsal sometimes need a little help to keep everything in order. Most successful artists get that help from their tour rider, basically a list of demands or request for the venue to fulfill prior to the artist’s gig and as you’d expect, they can be strange.

Iggy Pop and the Stooges went viral with their hilarious 2012 tour rider in which some of the requirements included “one monitor man who speaks good English and is not afraid of death,” “someone dressed as Bob Hope” and “cauliflower cut into florets and thrown immediately into the garbage.” Maybe Iggy and his crew got some of the inspiration from these other outlandish riders:

The Christodora may be well-known for the anti-gentrification sentiment and the late ‘80s skirmish, but the building itself dates back to the Roaring Twenties and has quite the history. Opened in 1928, the Christodora stood 17 stories and included a concert hall, library, gymnasium, classrooms and more. It was the largest building ever dedicated to housing low-income and immigrant residents. The mixture of housing and recreational services in one building was unique at the time; it pointed toward the standard most public housing would follow in New York. Due to the surge in public housing around the area, the building was sold to the city in 1948. Sadly, the building was abandoned until 1975, and even after its purchase, ownership changed hands a few times before the 1986 transformation. The Christodora may no longer be a settlement house, but its spirit lives on through the organization, Christodora, which helps over 2,000 New York students learn about environmental science and urban ecology. 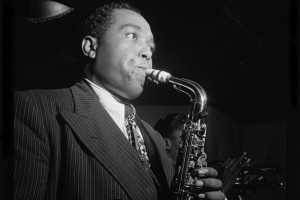 Home & History of a Jazz Legend 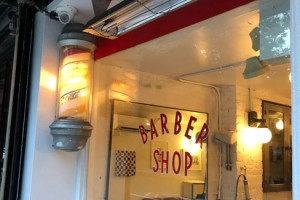 Barber Shop in the Day and Creative Cocktail Bar by Night 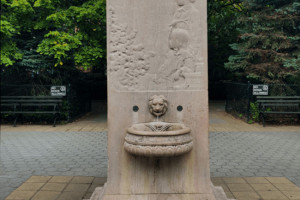 A Memorial to the German History of the East Village 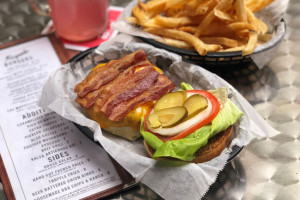 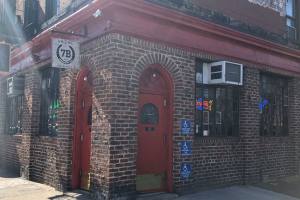 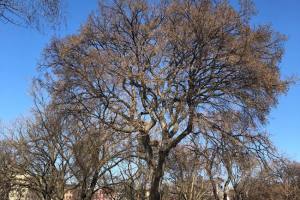 An American Elm that Marks the Birthplace of a Religion 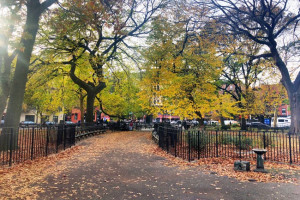 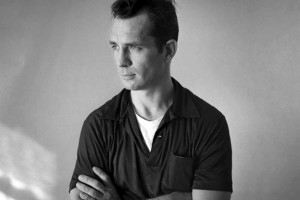 A Beat Generation Hangout and Inspiration for The Subterraneans 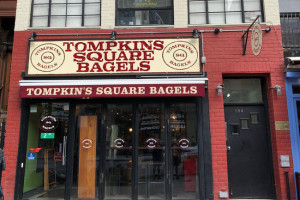